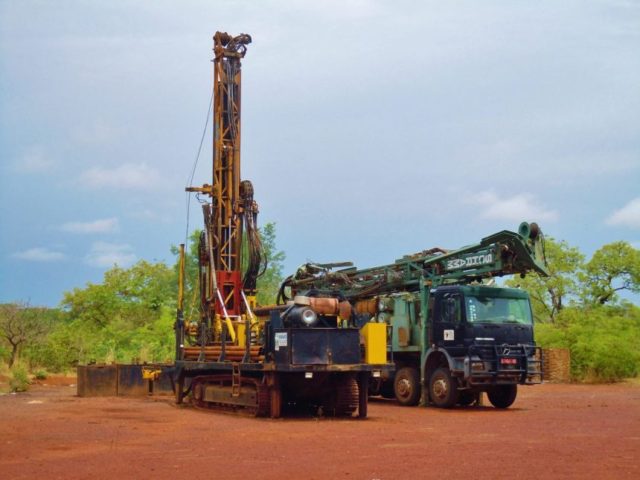 AIM-quoted Hummingbird Resources has acquired an additional 5% interest and a 1% royalty in the Yanfolila gold project in Mali.

Hummingbird Resources paid US$2 million to increase its stake to 80% (previously 75%) ahead of its first gold pour from Yanfolila targeted by the end of 2017.

[quote]In addition the company has agreed to take up its option with La Petite Mine d’Or (LPMDO) to acquire its 5% interest in the project for US$1 million.

Hummingbird Resources also negotiated the acquisition of the 1% royalty LPMDO had over the project for a further US$1 million.

“Finalising a previously agreed acquisition of the LPMDO minority interest is another exciting step forward as we close in on our first gold pour from Yanfolila,” explains Hummingbird Resources CEO, Dan Betts.

“Additionally, by reducing the royalties over the project we have further increased the benefit to Hummingbird as we firmly believe the mine life will increase significantly as we convert further resources into reserves once we are in production.

“We continue to make excellent progress on site and as a result we continue to advance Yanfolila to production both on time and on budget,” maintains Betts.

Construction of the 1.2 Mtpa Yanfolila mine is progressing on time and on budget ahead of initial mining targeted in Q3, 2017 and first gold pour by year end.

The contract for structural, mechanical, plate work and piping began in January 2017 with IMAGRI under the supervision of SENET.

A fuel supply contract has been signed with Zen Petroleum Mali SA, a well-established West African fuel company, and the foundations of the process plant are largely complete.