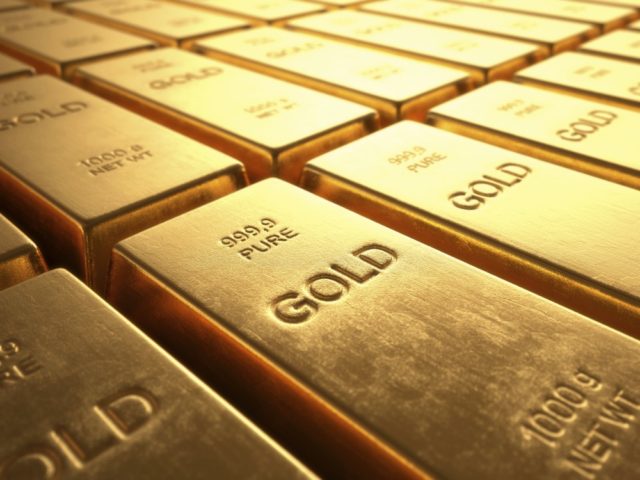 IAMGOLD president and CEO Steve Letwin said: “With gold production increasing in each consecutive quarter of 2016, we had a strong finish to the year: strong operating performance lifted production above guidance to 813 000 oz.

“In fact, production at all sites exceeded guidance given and Westwood’s achievement of ambitious underground development targets was outstanding – it has positioned the mine to nearly double production in 2017.”

Letwin added that IAMGOLD expected cash costs and all-in sustaining costs to be within guidance, reflecting continued success with optimising the mine’s performance and improving productivity.

“The year 2016 was pivotal for IAMGOLD, as strong operating performance and the achievement of critical milestones have positioned us for growth,” said Letwin.

IAMGOLD’s strategy is to capitalise on organic growth opportunities at all of its mines and a balance sheet that enables it to internally fund its growth.