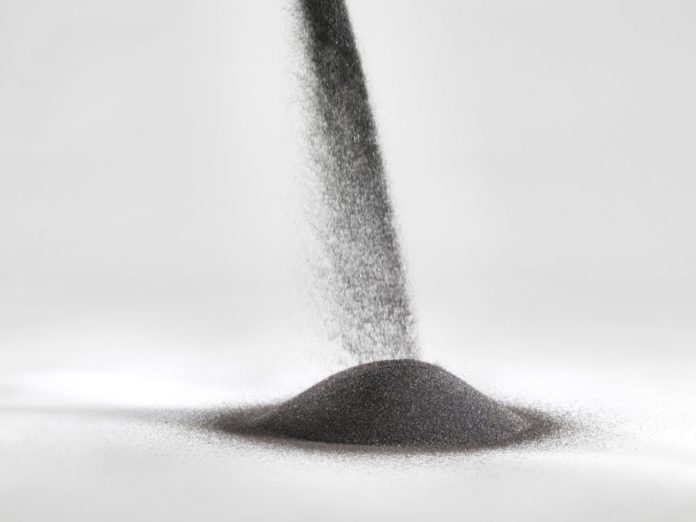 Sierra Rutile and Iluka Resources reached an agreement on Monday on the terms of the acquisition for all of Sierra Rutile’s issued and to be issued shares, and therefore its rutile mining operations.

Sierra Rutile is in the processes of ramping up its Gangama dry mine project in Sierra Leone having recently completed commissioning activities in the run up to achieving commercial scale production in the third quarter.

The acquisition will be implemented by merging Sierra Rutile with Iluka Investments (Iluka Newco), a wholly-owned incorporated subsidiary of Iluka International (West Africa).

Iluka chairman Greg Martin says that the transaction is consistent with the company’s approach to act in a counter-cyclical manner where appropriate, including via transactions where strategic.

“The acquisition of Sierra Rutile along with the current Iluka project progress provides the potential for enhanced portfolio flexibility which will in turn determine the level and phasing of Iluka’s future capital expenditure,” he adds.

Also commenting on the acquisition, Sierra Rutile chief executive John Sisay says that the acquisition demonstrates that Sierra Leone is open for business and able to attract investment from high profile multinational companies such as Iluka that are keen to participate in the development and growth of the country.

It is expected that the merger circular will be published later on this month (August) and that, subject to the satisfaction of all relevant conditions – including a majority vote by Suerra Rutile shareholders – the merger will become effective in September or before 30 November 2016.