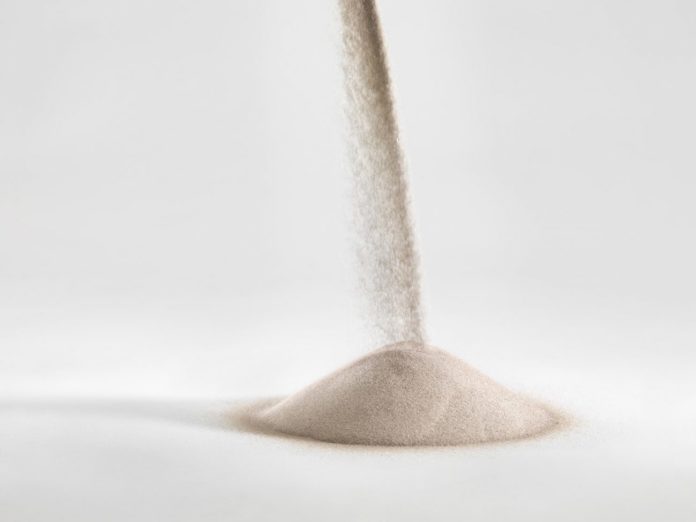 On 1 September the resolutions required to approve the merger were passed by the requisite majority of Sierra Rutile’s shareholders.

However, the merger remained conditional on prior clearance of the German Antitrust Authority.

On 5 September 2016, the German Antitrust Authority advised both companies that it had decided to refer the merger to a “Phase 2” review, which can take up to three months.

In accordance with the provisions of the Merger Implementation Agreement (the MIA) dated 31 July 2016, Iluka and Sierra Rutile now have five business days to agree how to proceed in respect of the Phase 2 review.

If the parties are unable to reach agreement on how to proceed in respect of the Phase 2 review, either party may terminate the MIA.

Iluka will further provide further information to shareholders as soon as practicable.

As originally announced, the acquisition would be implemented by merging Sierra Rutile with Iluka Investments (Iluka Newco), a wholly-owned incorporated subsidiary of Iluka International (West Africa).