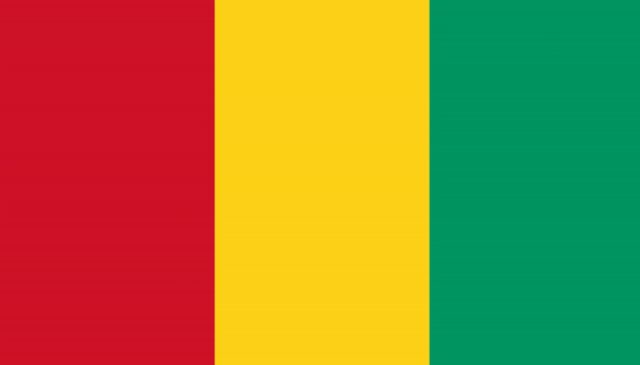 An international consortium, including Africa Finance Corporation, will invest in Alufer Mining to fund the development of Guinea-Conakry's high grade bauxite reserves.

The $205 million deal will be one of the largest foreign investments in the country since the 2014 Ebola crisis.

Once complete, the project will increase production levels in line with global demand, which at present outpaces supply. Currently, there is a greater than 6% per annum 5-year growth forecast for aluminium consumption, primarily driven by Chinese demand.

These shifts in supply and demand dynamics create an opportunity to ship high grade bauxite ore from Guinea to markets such as China on economically attractive terms, thereby boosting Guinea’s GDP. At present, Guinea has a trade deficit ratio of 20:1 with China.

Oliver Andrews, CIO of Africa Finance Corporation, commented on the announcement: “Mining exports have historically played a crucial role in Guinea’s economy, accounting for up to a quarter of Guinea’s exports. As global demand for aluminium increases, Africa Finance Corporation is proud to be the sole private sector African investor in the Bel Air mine, developing a world class mine that adheres to best practice environmental principles.

“We are also encouraged to see that Alufer has been working with the local community to develop sustainable projects which assist in the provision of drinking water, as well as local infrastructure and job creation.”

Equally, investment in Guinea’s infrastructure will help to rebuild and diversify the economy following the Ebola crisis.

Alufer currently holds a ratified mining convention in the Bel Air project of western Guinea, as well as licenses linked to the Labé project in central Guinea.

Alufer has declared over 3 Bt of mineral resource in terms of the JORC Code at the Bel Air and Labé projects, and expects to produce 5.5 metric tonnes per annum (Mpta) of bauxite from Bel Air within 18 to 24 months.