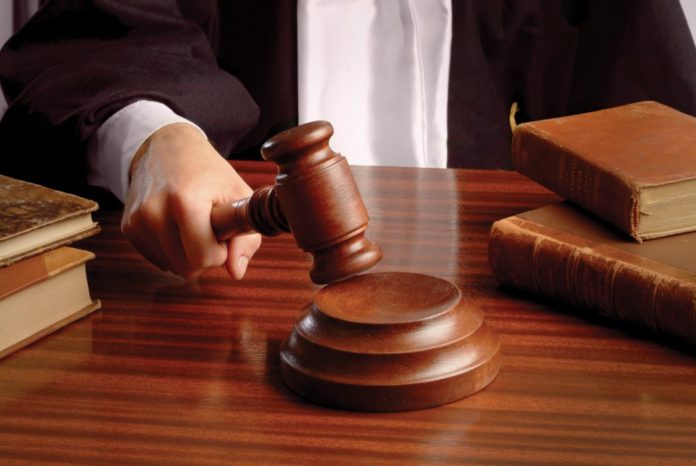 Avocet Mining has announced that a judge in Ouagadougou has given an order to lift the seizure of a gold shipment of Avocet Mining that took place in early October.

Steps are being taken to recover the seized gold for export and to resume gold shipments as per usual, the company said in a statement.

Avocet Mining also plans to resume operations at the Inata mine in Burkina Faso later this week.

The mining company further said that it is attempting to resolve the $3.4 million legal claim that former employees of Avocet Mining had made against Societe des Mines de Belahouro, the entity which operates the Inata gold mine.

After the recent seizure of a gold shipment at the Avocet Mining Inata mine, no further shipments were made and operations were temporarily suspended.

On 24 October 2016, a hearing was held at which Avocet Mining challenged the legality of the gold seizure, and requested its lifting.

Given the potential threat of further seizure of gold shipments before the verdict, Société des Mines de Bélahouro took the decision to temporarily suspend operations at Inata as of Thursday 27 October 2016.

The gold shipment was seized by bailiffs acting on behalf of ex-workers of Societe des Mines de Belahouro who were laid off following an illegal strike in December 2014.

The legal basis for the seizure was, according to representatives of the ex-workers, a number of unpaid benefits which remain outstanding.

Although a court upheld their claim that elements of pay were due, the amount has yet to be determined by a court, and  management believe that any amount would be considerably less than the $3.4 million claimed by representatives of these workers.