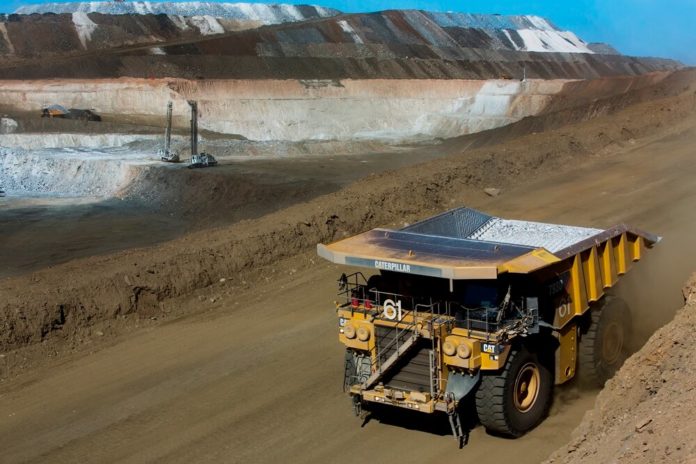 Kinross Gold announced the agreement of a “Mauritanisation” plan with the government of Mauritania, to increase the number of local workers at Tasiast, a requirement under Mauritanian law.

Kinross Gold resumed normal mining and processing operation in mid-August after the company and the government of Mauritania found a solution on the expatriate work permit issue, to increase the number of local workers who have the necessary skills and experience to work at Tasiast, a requirement under Mauritanian law, and which formed part of the Mauritanisation plan agreement.

As a result of the suspensions, production at Tasiast was lower quarter-on-quarter and year-on-year. This resultantly delayed Phase One expansion’s expected timing for commercial production to the second quarter of 2018.

The Tasiast Phase One expansion project is expected to increase mill throughput capacity from the current 8 000 tpd to 12 000 tpd, while significantly reducing Tasiast’s operating costs and increasing production.

The new CLA and Mauritanisation plan underscores the strong ongoing partnerships Kinross continues to build in the country with both its employees and the government.