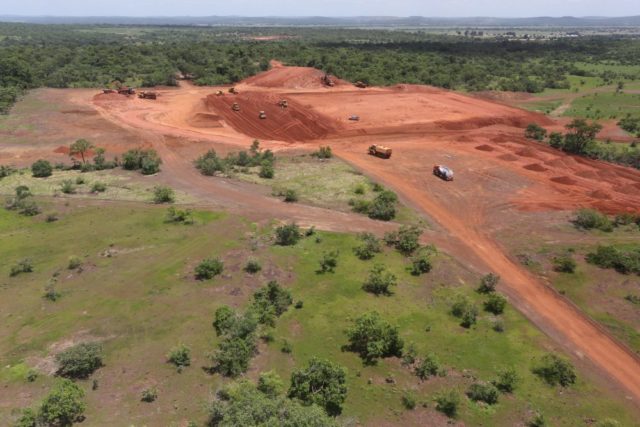 Hummingbird Resources has signed an agreement with the government of Mali for it to take an additional 10% stake in the Yanfolila gold project for US$11 million.

The agreement has been reached with Société des Mines de Komana, the mining company incorporated in Mali to hold the Komana mining permit, which contains the Yanfolila gold project, currently  95%-owned by  AIM-listed Hummingbird Resources.

The government of Mali currently owns a 10% free carry interest in Yanfolila and on completion of the agreement will hold a total 20% stake in the project – showing its commitment and support, says Hummingbird Resources.

“I am delighted to see that the government has exercised its option to increase its interest in the project through the acquisition of an additional 10% of Societe des Mines de Komana. I believe this is a clear signal of the government’s appreciation of the enormous value accretion potential of Yanfolila in the long term, ” says Hummingbird Resources CEO Dan Betts.

“We look forward to the months ahead as we work towards our objective of delivering our first gold pour by year end.”

Professor Tiémoko Sangare, Minister of Mines in Mali says that bringing a new Malian mine into production is a tremendous achievement for all concerned and is the culmination of many years of investment and commitment by Hummingbird.

“Yanfolila’s transition into a producing asset over the next 12 months will crystallise the value of this important national asset and will make tangible contributions to Mali through the generation of revenue, creation of employment and other ancillary benefits,” he notes.

Construction of the Ynfolila plant, starting with the erection of the steelwork, began in January 2017. Yanfolila is on track for plant commissioning during the fourth quarter of 2017, with first gold pour expected directly thereafter around December.