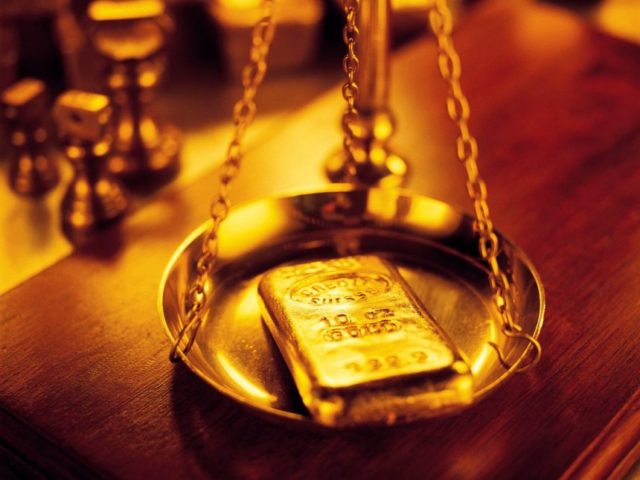 NYSE-listed Newmont Mining plans to extend profitable production at its Ahafo operations by building a new underground mine and expanding plant capacity by more than 50%.

The Subika underground mine is expected to produce 1.8 million oz of gold over an 11-year mine life, and features ore grades of 4.7 g/t. The mill expansion is expected to improve margins and support profitable production at Ahafo through at least 2029.

“We are building on strong performance and solid infrastructure by investing in the next generation of profitable production at Ahafo,” says Newmont Mining president and CEO, Gary Goldberg.

“The Subika underground mine will also create a platform to support even longer-term growth. Recent exploration results demonstrate considerable upside within the Subika deposit and adjacent Apensu Deeps deposit.”

The projects are also expected to lower unit costs during the same time frame. Costs applicable to sales (CAS) are expected to decrease by between $150 and $250 per oz compared to 2016 for total average CAS of $650 to $750 per oz.

Newmont Mining received its environmental permit to build and operate the Subika underground mine in March 2017. The resource has been studied for 11 years and execution and technical risks are well understood.

The Ahafo mill expansion will increase annual mill capacity by 50% to nearly 10 million tons by adding a crusher, grinding mill and leach tanks to the circuit. The expansion supports more efficient processing of harder, lower grade ore from existing surface mines, as well as Ahafo’s stockpiles and the Subika underground mine.

Development capital of between $300 million and $380 million will be funded through free cash flow and available cash balances. Newmont Mining will uphold local hiring and procurement commitments and existing bargaining agreements through construction and operation.

Newmont Mining has one of the strongest project pipelines in the gold sector. Last year, the company built its Merian operation in Suriname on time and $150 million below budget, and completed the first phase of its Long Canyon mine two months ahead of schedule and $50 million below budget.

Commercial production at Ahafo began in 2006 and the operation achieved five million oz of gold production in October 2016. Three surface mines – Subika, Awonsu, Amoma – feed a conventional mill with a carbon-in-leach circuit. A fourth surface mine, Apensu, is currently being used for water storage.