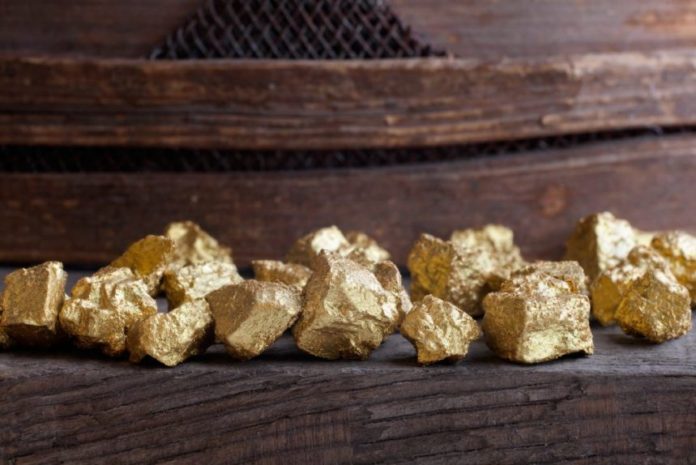 Crews from exploration drilling company Falcon Drilling Burkina SARL have been mobilised to the site and are currently drilling.  The 1 000 m phase one drill programme is designed to test the primary quartz vein and associated shear at depth and along strike.

The programme will target areas of gold anomalies identified from rock samples and Rotary Air Blast (RAB) drilling that was conducted by Nexus Gold Corp. in December 2016 and January 2017.

Niangouela is located on the Boromo greenstone belt (as is the company’s Bouboulou gold concession), and is proximal to the Kalsaka deposit and the Sabce shear zone. It is accessible by road and has one major orpaillage (artisanal workings).

The 802 m rotary air blast (RAB) drill programme delineated an approximately 1 000 m quartz vein and a 500 m secondary strike, running oblique to the main vein. This vein has now been identified in trenches, artisanal workings and through RAB drilling.  It remains open in all directions.

A total of 11 rock chip and grab samples were also taken during the initial exploration phase.  Eight of the 11 samples returned values of 1 g/t gold or better.

Best results of the 11 rock chips include:

Niangouela is located on the Boromo greenstone belt (as is the company’s 38 km2 Bouboulou advanced gold exploration concession), and is proximal to the Kalsaka deposit and the Sabce shear zone. It is accessible by road and has one major orpaillage (artisanal workings).

Historical exploration at Niangouela consisted of 556 pits and 11 trenches, with numerous rock and soil samples. Previous exploration work has returned gold in soil samples of up to 34 g/t gold.