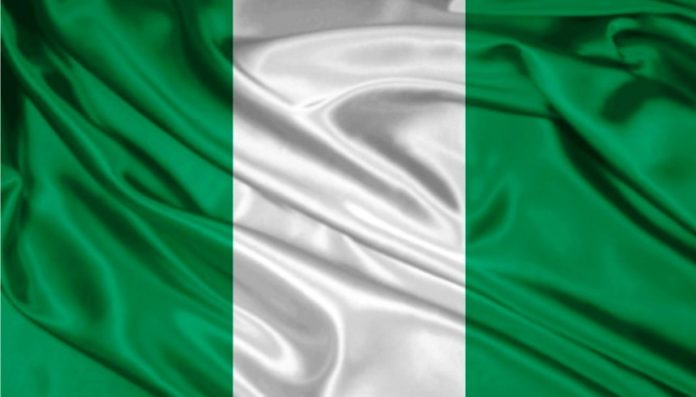 At a summit held in Abuja on 6 and 7 November, Nigeria’s House of Representatives constituted a Tactical Committee on Economic Recession to guide innovative legislative actions by the House and the National Assembly to return the economy to a path of growth and stability.

The summit provided a platform for strategic stakeholders to interact on relevant issues of concern and develop a legal framework for economic recovery and sustainable development in Nigeria. It is expected that deliberations at the Summit would enhance the quality of legislative reforms for economic development.

“Fewer conflicts and more democratic institutions, have also provided better clarity for investors as evidenced by the recent improvements in Nigeria’s ranking in the ease of doing business index,” Faal pointed out.

He said that despite reports to the contrary, the AfDB is in consultation with the government about how best to support the country’s laudable Economic and Growth Recovery Plan (ERGP). “I would like to stress that the AfDB is highly encouraged by the economic recovery of Nigeria from recession, and the Bank salutes the government’s efforts toward diversification of the economy. The Bank also strongly supports the government’s ERGP; including efforts to stem corruption and strengthen fiscal consolidation and efficiency.”

“We shall continue to strengthen our engagement and ties with the Federal Republic of Nigeria – which is the largest and most important shareholder of the AfDB, and as such our commitment to Nigeria is resolute,” said Faal.

In a presentation titled ‘The Nigerian Recession – We must never Walk this Way Again,’ Nigeria’s Vice President Yemi Osinbajo said that recession was not an option for Nigeria.

“Never again should we experience the horrors of being in a state of recession. Reliance on dwindling oil revenue and unbridled, unprecedented corruption and waste were the major causes of the 2017 recession,” he said, noting that the country could have fared better going into a recession if it had had savings instead of debt.

“We did not have the fiscal buffers to enable a counter approach,’’ he said, citing the intractable delay in the budget approval process and the long procurement processes that followed as the  two other major forces that deepened the recession.

“No developing economy can afford the luxury of long legislative rambling over the budget. Budgetary delay in a situation of national economic emergency and the hardship encountered by so many is simply unacceptable.”

The Vice President said the ERGP remains Nigeria’s blueprint for development actions going forward. He reminded the group that “the obligation that history and providence has forced upon us today is to honestly do all we can to ensure that the future of our people is secure and prosperous. We must not walk this path of recession again.’’