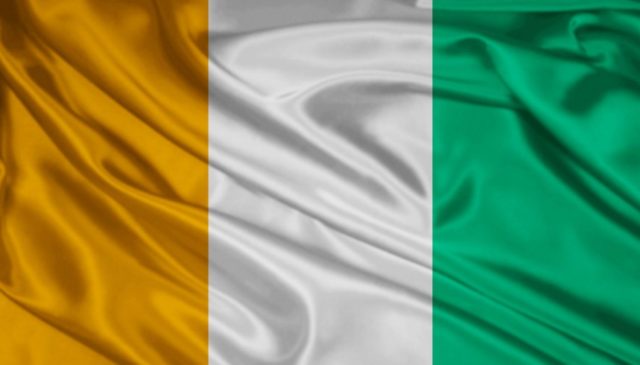 Côte d’Ivoire – Monsieur Jean Claude Brou, Minister of Industry and Mines of the Republic of Côte d’Ivoire, has approved the transfer of a wholly-owned Kinross Gold Corporation subsidiary that holds the Morondo and Korokaha North exploration licenses and the Korokaha South application to Orca Gold.

In addition, the Minister has advised Orca that formal written approval is in process for the transfer of the remaining Ivorian exploration assets contemplated under the share purchase agreement (SPA) between wholly-owned subsidiaries of Kinross, Orca and a wholly-owned subsidiary of Orca.

Collectively, the exploration properties covered by the SPA form a strategic portfolio for Orca’s expansion in West Africa.

Having received formal written approval for the transfer of the Morondo and Korokaha North permits, the most advanced and higher priority properties within the aggregate land package, and having been advised by the Minister that the second approval is in progress, Orca and Kinross have mutually waived the requirement in the SPA to obtain all approvals from the Minister will now proceed with the closing of the transaction.

The Korokaha North licence and Korokaha South application lie adjacent to the east of Randgold’s Tongon mine in the highly prospective Senoufo Greenstone Belt. The Morondo permit lies at the junction of the Senoufo and Boundiali Greenstone belts to the south west. The Bassawa licence and Satama-Sokoura application are located on the southern extension of the Houndé Belt. The Zuénoula Ouest and Zuénoula Est applications are located north west of Perseus’s Yaoure project.

The exploration assets have received little or no exploration. The most advanced property in the portfolio is Morondo, where a discovery was made by Red Back Mining in 2010. Gold mineralisation has been identified by trenching and shallow reverse circulation drilling. Initial metallurgical test work on fresh rock samples from Morondo showed recoveries over 90%. Orca plans to commence exploration as soon as possible, including an initial 2 000 m drill programme to test the depth extent of mineralisation before the end of the year.

Orca has three additional applications in its own right for licences totaling 1 064km2 in the region of the Morondo and Korokaha licenses.

Combined with the acquisition from Kinross, this represents a significant land holding covering 2 890 km2 on structural trends that host major gold mines. Reconnaissance exploration will commence shortly and will comprise prospecting, geological mapping and soil sampling, developing a pipeline of targets over the next six months.

“We look forward to aggressively advancing our new property portfolio in this geologically prospective country. The consent by the Minister to our agreement with Kinross expands Orca’s operations to another highly prospective geological environment in Africa.

“The original Red Back team first pegged these properties back in 2009 and we are keen to get back on the ground and explore their potential. We are also pleased to welcome Kinross as a significant shareholder of Orca and look forward to reporting to all our shareholders on the progress of our exploration efforts in Côte d’Ivoire,” says  Rick Clark, CEO and Director of Orca.