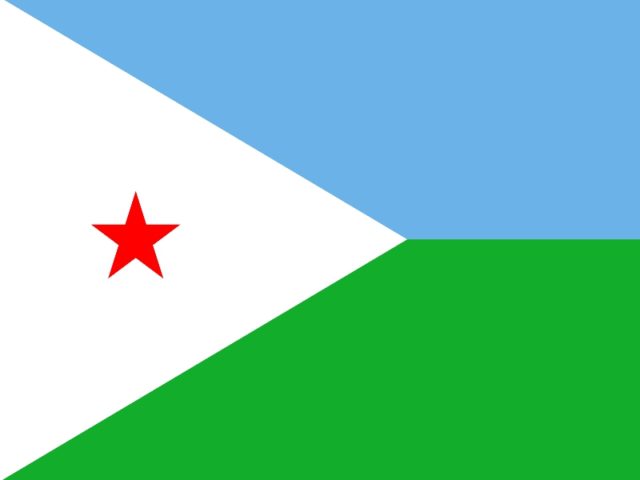 Oriole Resources, an exploration company focused on West Africa, has provided an update on its 26.1% interest in East African explorer Thani Stratex Resources.

Thani Stratex Resources (TSR) has assets in Djibouti and Egypt.

TSR has reached agreement with Onyx EX B.V. in respect of their joint venture company, Thani Stratex Djibouti (TSD), for the funding of an exploration programme in TSD.

This funding is being underwritten by African Minerals Exploration & Development Fund III (AMED Fund III) and will allow an accelerated exploration programme in Djibouti over the next three years.

The funding will be available in tranches and is subject to achieving pre-defined performance milestones.

TSR has also completed a restructuring in order to spin-out its 50% ownership of TSD creating a standalone vehicle that will be funded and managed independently and giving the shareholders of TSR a direct interest in TSD.

“We look forward to seeing the projects in Djibouti making progress again after what has been an extended period of inactivity since early 2018.

“Oriole’s early work on these assets, prior to the formation of Thani Stratex in 2014, showed that they are highly prospective for gold.

“We are excited to see what progress can be made with a well-managed and well-funded drill programme and look forward to receiving results from the upcoming programme through the first half of 2020.

“We support the involvement of AMED Fund III in the future management of TSD and believe that they will be focused on maximising returns for the investors.”