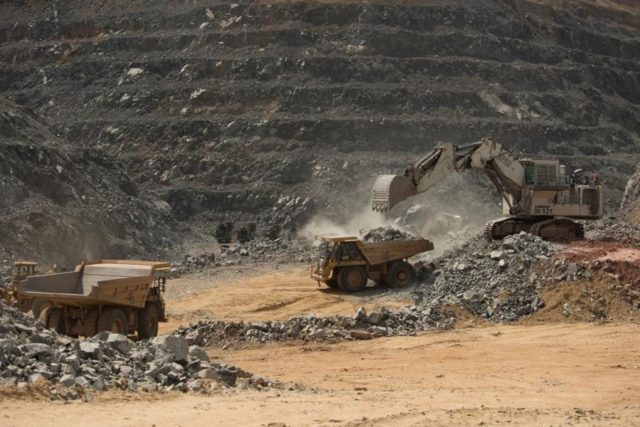 Gold major Randgold Resources continues to highlight exciting possibilities for further investment in Côte d’Ivoire, near its operational Tongon mine.

Randgold Resources CEO Mark Bristow was speaking at a Randgold gold-sponsored golf day, that was conducted by the youth golf academy, a joint initiative between the company and the Ivorian sport promotion business Team STL.

The aim of the academy is to provide talented but underprivileged children with a first-rate academic education combined with their training as golfers.

Bristow explains that the academy is a further example of Randgold Resources’ long-term engagement with Côte d’Ivoire and its commitment to develop its human capital as well as its natural resources for the benefit of all stakeholders.

“We’re building a solid portfolio of targets here and we’re still adding new exploration permits.  We’ve always believed in the prospectivity of Côte d’Ivoire and we are becoming increasingly confident that it will deliver our next world-class discovery,” says Bristow.

“Our Boundiali permit in particular hosts some very exciting prospects.  We are also busy with near-mine exploration designed to extend Tongon’s life by developing satellite deposits and converting the resource potential below the existing pits.”

[quote]Bristow says that in the meantime, Tongon’s performance is continuing to improve across the board and management are still targeting the revised annual guidance for the year after a difficult first half which had been impacted by a long mill breakdown.

“The final phase of the extensive crusher expansion and mill circuit upgrade project has been completed and is paying off in terms of a significant step-up in operational efficiency,” says Bristow.

Constructive engagement with the CIE power utility, facilitated by the government, has improved the stability of the grid electricity supply.

In addition, Tongon is investing in the expansion of its generated power facilities by the installation of six new generators which would boost its capacity to 24 MW, enough to operate the whole process plant on generated power if necessary.