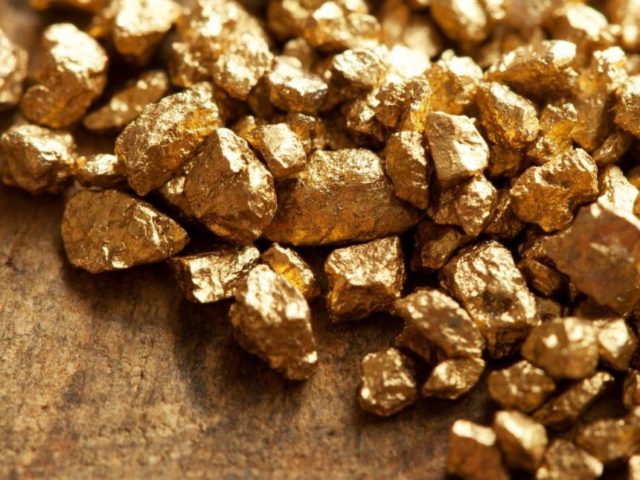 Randgold Resources is progressing with plans to develop the site into a commercial agricultural hub after its closure in 2019.

The Morila mine, which has since October 2000 produced more than 6 Moz of gold and distributed more than US$2 billion to stakeholders, is currently processing tailings and returning them to the open pit as part of its self-funding closure strategy.

[quote]Its self-funding capacity will be boosted by the development of the Domba satellite deposit which has now been approved by the local community and the final environmental certification is now awaiting. Mining at Domba is scheduled to start after this year’s rainy season.

To offset the economic impact of its closure, Morila has to date spent $2 million on an initiative designed to convert the post-rehabilitation site with its remaining infrastructure into a 3 000 ha agricultural zone or agripole, which it is estimated will directly benefit some 50 000 local residents.

The initiative is now being shared with the Songhai group, which has successfully rolled out similar projects in other African countries.

The object is for a combined Songhai and Morila/Randgold Resources team to develop a plan to compete a feasibility study and business plan which will be presented for approval by the shareholders and endorsement by the Malian government.

Turning to Randgold Resources’ other Malian operation, CEO Mark Bristow says after its solid 2016 performance, the Loulo-Gounkoto complex is now on track to achieve its 2017 production guidance of 690 000 oz of gold despite some industrial action in the first quarter of the year.

“Supported by the extensions at Gara, within the Loulo lease, and the approval of the Gounkoto super pit, the complex last year replaced all the gold that it mined. The focus now is on finding additional resources to extend the operation’s life, but as things stand it is well placed to sustain an annual production rate in excess of 600 000 oz for at least the next 10 years,” states Bristow.

A number of new high grade targets have been identified along the extensive geological structures that host the main deposits on the Loulo and Gounkoto leases, and the exploration team was also looking at some exciting opportunities to the north of the main Gara ore-body as well as extensions to other ore bodies.

In the meantime, Randgold Resources has engaged with the Malian fiscal administration to reach an amicable settlement of the disputes related to the Randgold group companies.

Bristow says given Randgold Resources’ long history of constructive partnership with the Malian government he is confident the matter would be resolved within the framework of the mining conventions granted to the group.