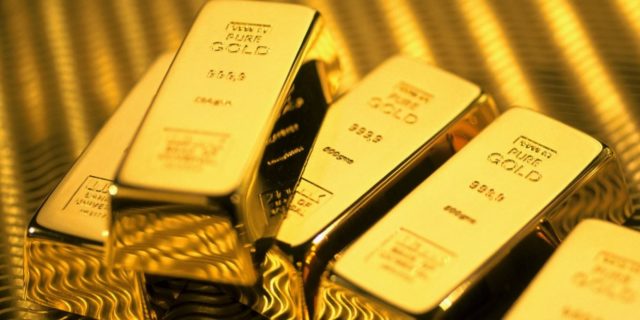 Resolute Mining has delivered a good performance in the December quarter with gold production of 91 224 oz compared to 79 334 oz in the previous quarter.

The ASX-listed company also achieved an all-in sustaining cost of $625 in the December quarter, compared to $889 in the previous quarter.

In the financial year 2017 to date, Resolute Mining has produced 170 558 oz of gold at an all-in sustaining cost of $748/oz, tracking ahead of guidance due to higher than expected grades at Syama and a successful transition to open pit mining at Ravenswood.

Commenting on the results, MD and CEO John Welborn, said the performance was “particularly pleasing” as Resolute Mining is moving into the delivery phases of its mine life extension projects at Syama and Ravenswood.

“The outstanding work of the operating teams at Syama and Ravenswood has been backed up by exceptional exploration results from the Nafolo discovery. We are very excited about Nafolo’s potential to further expand and to extend the already significant production potential of Syama.”

[quote]Welborn said Resolute Mining is currently outperforming production and cost guidance for the financial year, although the company expects some grade variability in the second half.

“The Syama underground mine is on track to deliver first development ore over the coming quarters and first production ore during the second half of 2018. The Ravenswood extension is also progressing well, with both operations and the approval process reaching major milestones during the December 2016 quarter.

“Expenditure on major projects will accelerate in the second half, but total annual major capital project expenditure will be below previously advised guidance of A$170 million. We remain well-placed to fund our development plans with total cash, bullion and listed investments of A$283 million and a net cash balance of A$253 million.”