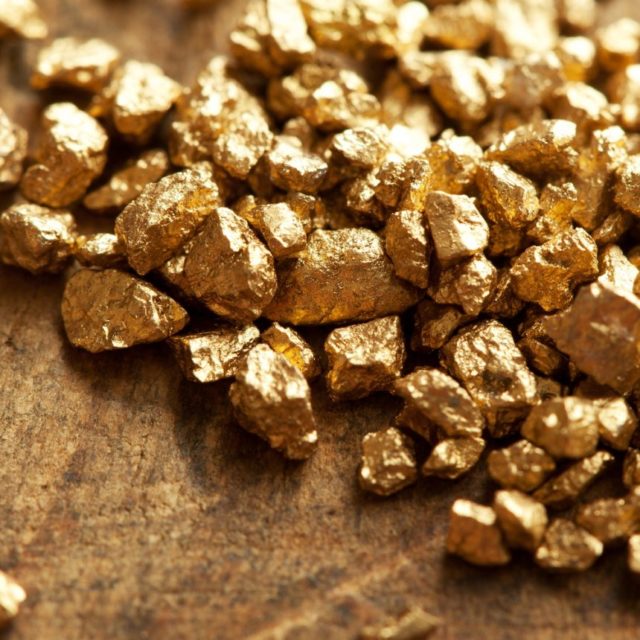 Roxgold has closed its bought deal financing of 25 million common shares and related over-allotment option of 3.75 million shares at $0.80 per share for C$23 million

The financing was co-led by Cormark Securities and Macquarie Capital Markets Canada on behalf of a syndicate of underwriters including Raymond James, RBC Capital Markets, Canaccord Genuity Corp. and Haywood Securities.

The net proceeds from the offering will be used to replace the US$10 million equity financing facility provided by Roxgold’s underground mining contractor, African Underground Mining Services (AUMS), for regional exploration as well as for general corporate purposes.

The TSXV-listed junior also announced that AUMS has entered into an escrow agreement with Roxgold for an eight month period for the 8.97 million shares which it previously acquired pursuant to its US$5 million investment made in July 2015. This was done on the basis that Roxgold does not utilise the equity financing facility during the escrow period.

The securities offered in the financing have not been, and will not be, registered under the U.S. Securities Act of 1933 and may therefore not be offered or sold in the United States.

Roxgold is currently developing the Yaramoko gold project in Burkina Faso, West Africa. The company was awarded a mining convention for Yaramoko in August 2015 and has also mobilised its AUMS to the project.

In connection with mobilisation, AUMS will make an initial investment in the company of US$5 million by means of a non-brokered private placement. Upon closing of the private placement, AUMSG will hold approximately 3% of the issued and outstanding common shares of the company on an undiluted basis.

Meanwhile, the International Finance Corporation (IFC) has also proposed to make an investment of $18.4 million in gold exploration and development company Roxgold by means of a non-brokered private placement.

The net proceeds of the offering will be used to partially fund the development and exploration of the Roxgold’s Yaramoko Gold Project in Burkina Faso, West Africa, and for general corporate purposes.