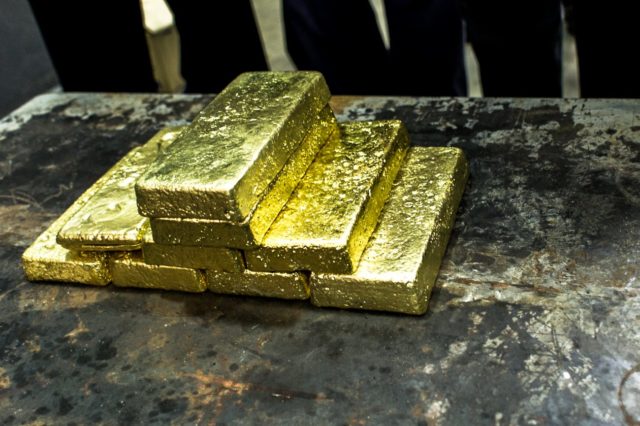 TSX-listed gold producer SEMAFO has resumed development of the Wona North pit at its Mana mine in Burkina Faso.

Burkina Faso – SEMAFO has commenced stripping at Wona North pit with a total of 2.3 Mt of waste material expected to be extracted this year.

The development work at Wona North is expects to increase the Mana mine’s annual mining capacity to 40 Mt for the next three years in order to produce over 200 000 ozpa of gold.

In 2017, the Mana mine should process ore from the Fofina, Siou and Wona North pits with the Fofina deposit expected to be depleted in the first half of 2017.

In light of the commencement of stripping at Wona, the 2016 capital expenditures budget at Mana has been adjusted from US$44.3 million to US$47 million.

SEMAFO’S 90% ownedMana mine is located 260 km southwest of Burkina Faso’s capital Ouagadougou. As the third-largest mine in Burkina Faso, Mana has produced 1.5 Moz of gold since its first gold pour in 2008. Since then, SEMAFO have expanded the plant four times to its current processing rate of over 7 200 tpd.

In terms of exploration, since November 1999, SEMAFO has drilled more than 1.3 million meters on the extensive Mana property.