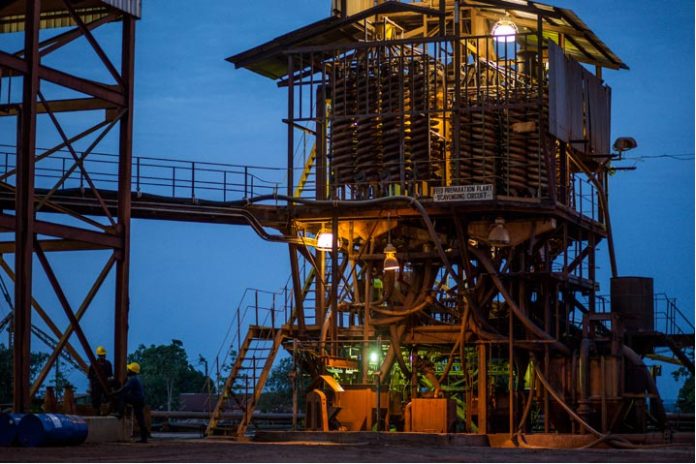 Mineral sands miners Sierra Rutile and Iluka Resources have elected to extend the consultation period during which they will discuss how to proceed in regards to a “Phase 2” review of the merger, which can take up to three months.

As noted in the parties’ respective announcements on 6 September 2016, the Merger Implementation Agreement (MIA) dated 31 July 2016 provided for a five business day period for the parties to seek to agree how to proceed in respect of the Phase 2 review.

While that five business day period elapsed on 14 September, Sierra Rutile and Iluka continued discussions in relation to how to proceed in respect of the Phase 2 review.

Both Iluka and Sierra Rutile has advised the other that, without prejudice to their rights under the MIA, they intend to continue to discuss for a further period of 30 business days as to how to proceed in respect of the Phase 2 review and in particular, the respective rights and obligations of the parties during the Phase 2 review.

In addition, both Iluka and Sierra Rutile have confirmed to each other that they do not presently intend to exercise their respective rights to terminate the MIA in connection with the Phase 2 review, but reserve their right to do so at any time during the consultation period.

Sierra Rutile’s engagement with the government of Sierra Leone regarding capital gains tax will also continue in parallel with the discussions in respect to the Phase 2 review.

Sierra Rutile and Iluka confirm that no provision of the MIA has been amended, modified or waived.

As originally announced, the acquisition would be implemented by merging Sierra Rutile with Iluka Investments (Iluka Newco), a wholly-owned incorporated subsidiary of Iluka International (West Africa).