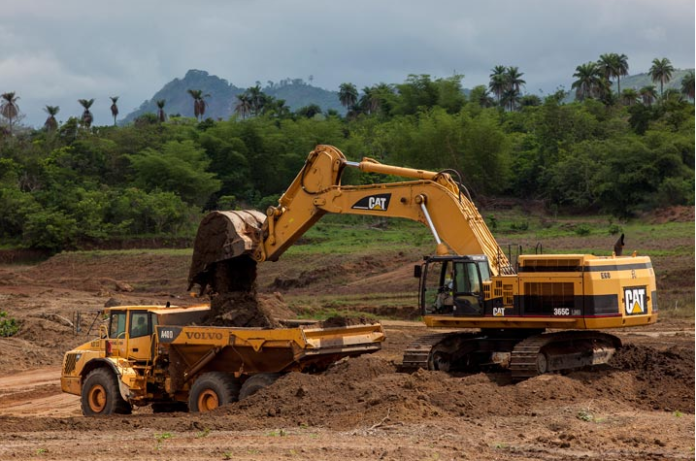 “The Gangama dry mine in particular continues to perform ahead of our expectations. We anticipate a strong final quarter and we remain on track to meet our production guidance for the full year,” says Sierra Rutile CEO, John Sisay comments.

Ramp up for the Gangama dry mine continued during the quarter, with the plant contributing 20 198 t of rutile, 17% ahead of its target as a result of higher plant throughput and utilisation rates.

It also expects a steady state production by the end of the year.

The strong results demonstrate the benefits from improvements to plant utilisation and availability undertaken during 2015 and early 2016, as well as the successful commissioning of the Gangama dry mine in May 2016.

Production in Q3, 2016 benefited from three months of production from the Gangama dry mine versus only one month in the preceding quarter.

Rutile production was supported by strong increases in tonnes of ore fed and heavy mineral concentrate production across the operation.

Sierra Rutile continues to produce ilmenite in line with customer demand, with its production decreasing by 30% to 7 143 t which is 42% higher than Q3, 2015.

During the quarter, Sierra Rutile also successfully commissioned an upgrade to its mineral separation plant.