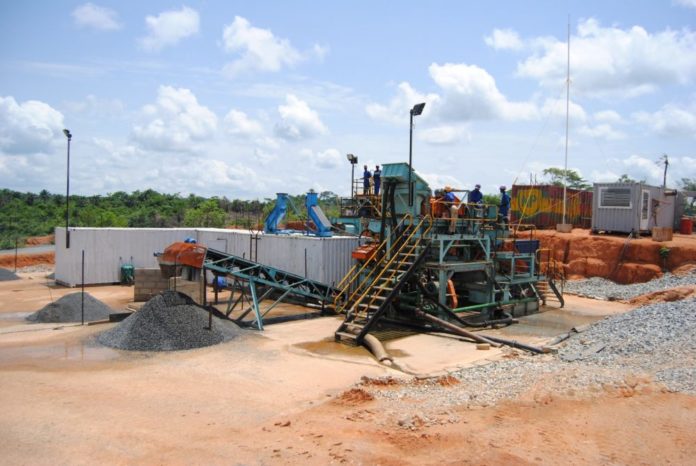 This follows the submission of its application for a large scale mining licence for the 1.45 million carat Tongo Dyke-1 project  in November 2015.

Progression of the licensing process remains subject to the National Minerals Agency (NMA) of Sierra Leone, the licensing body of the Ministry of Mines, formally writing to Stellar Diamonds to inform it of the decision and drawing up a licence agreement to be forwarded to the Minister of Mines for approval.

Thereafter the fiscal terms of the mining licence will be negotiated between the diamond developer and the government of Sierra Leone and the resulting mining concession agreement will then require ratification through Parliament.

In the meantime, Stellar said in a media statement that it is engaging with the Environmental Protection Agency with regards to the required environmental licence, which must also be issued before mining can commence.