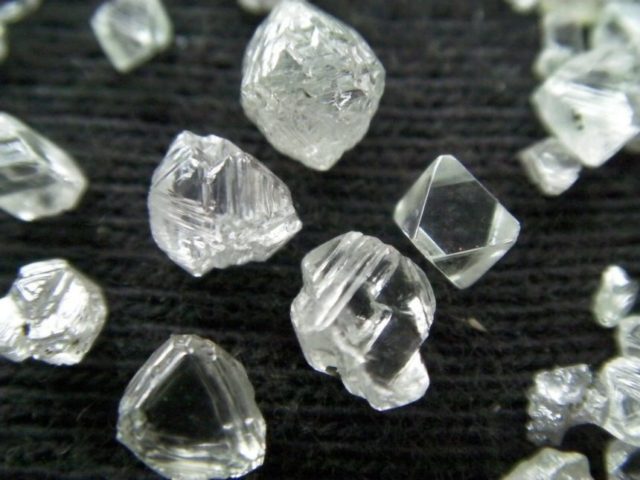 Stellar Diamonds, the West Africa diamond exploration and development company, has signed the agreement in respect of the Tongo-Tonguma kimberlite diamond project in eastern Sierra Leone.

What does this agreement mean?

The agreement creates the potential for substantial near and long term cash flows for Stellar Diamonds. The Tongo-Tonguma kimberlite diamond project hosts one of the highest value kimberlite ore bodies in Africa on a dollar per ton basis and will create the second largest kimberlite diamond mine in West Africa.

[quote]The agreements allow for mining the combined and contiguous Tongo and Tonguma concessions with a view of modest mine development CAPEX in first two years estimated at US$32 million.

There are estimations of a 21 year mine life, producing over 4.5 million carats with estimated revenues over US$1.5 billion. At full production the mine is estimated to generate US$45 million gross revenue per annum.

“We are delighted to have signed these agreements with Octea Mining which, subject to completion, will allow us to build a single mine for the simultaneous commercial production from the contiguous Tongo (Stellar Diamonds) and Tonguma (Octea Mining) kimberlite deposits,” says Stellar Diamonds CEO, Karl Smithson.

“Stellar Diamonds has the support of all main stakeholder groups in Sierra Leone for this mine development, which would have a very positive impact in terms of employment, local infrastructure development and future taxation revenue for the country,” he continues.

Having taken local tax advice in Sierra Leone, Stellar diamonds and Octea Mining intend to create an unincorporated joint venture between Tonguma and Stellar Diamonds to account for their respective share of costs and revenues to comply with local tax law.

This is not expected to change the contractual rights and responsibilities of each party pursuant to the agreements. Diamonds, however, will be exported and sold on the international market by Stellar Diamonds using reputable third party diamond marketing groups.