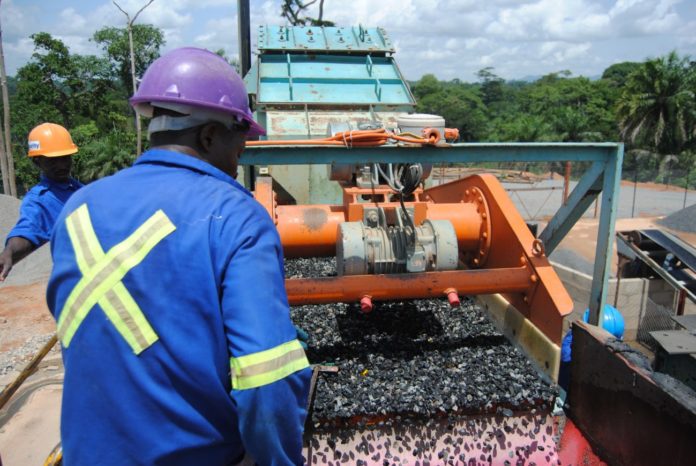 London-listed diamond developer Stellar Diamonds says that the transaction, which, if completed, would be classified as a reverse takeover under the AIM rules.

Stellar Diamonds will require the publication of an admission document and also be subject to shareholder approval, however there is no guarantee that the potential transaction will be completed.

Accordingly, trading in the company’s shares on AIM will be suspended until either an admission document is published or the company announces that the potential transaction will no longer be proceeding.

The company noted that it would make a further announcement in respect of the potential transaction in due course.

Stellar Diamonds is currently progressing its Tongo project in Sierra Leone and Baoulé mine in Guinea, and also has two exploration licences in Liberia.

Miningeview.com would like to note that there is a privately-owned mid-tier diamond mining company currently active in Sierra Leone (Koidu Limited) that could be considered a potential suitor.