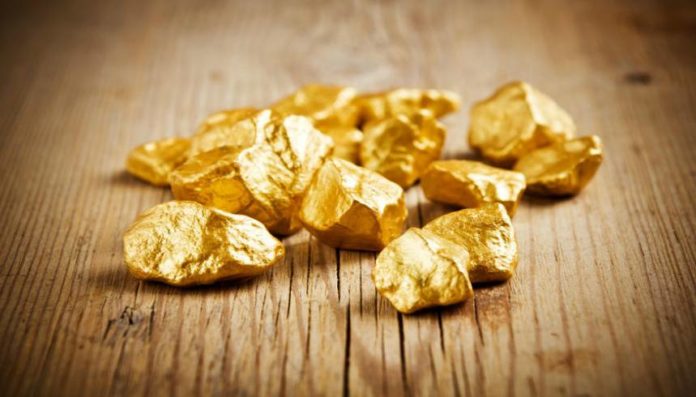 The Federal Court of Australia in Perth made orders on Wednesday approving the scheme of arrangement pursuant to which Teranga Gold will acquire all of the issued and outstanding ordinary shares of Gryphon Minerals.

The record date for the scheme, to determine the holders of Gryphon shares entitled to receive Teranga shares or shares in the form of ASX-listed CHESS Depository Interests, is 6 October 2016.

Teranga and Gryphon are currently working to complete implementation of the scheme as soon as practicable following the scheme becoming effective, which is expected by both parties to be 13 October 2016.

Upon implementation, Teranga shares or CDIs will be issued to Gryphon shareholders.

The approval follows Teranga’s announcement earlier this week that Gryphon’s shareholders strongly supported the scheme, with 97.7% of Gryphon shareholder vote casts and 90.99% of shareholders voting in favour of the transaction.

Richard Young, President and CEO of Teranga Gold said in an earlier annoucement that accelerating the development of the Banfora gold project, in Burkina Faso is a top priority for the company following the closing of the proposed Gryphon acquisition.

The acquisition would also enable Teranga, which currently owns the Sabodala gold mine in Senegal, to increase its gold production.