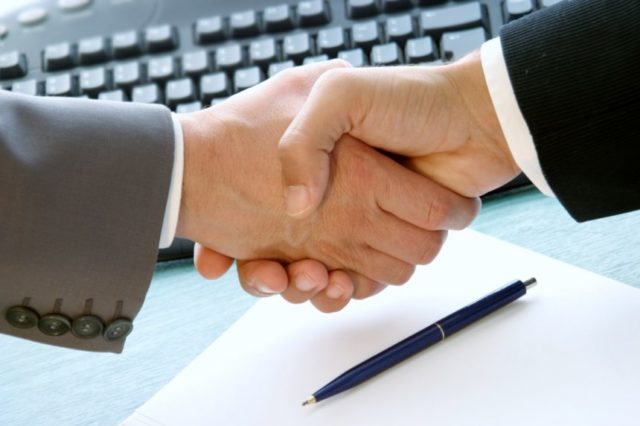 The exploration properties that fall under the joint venture are Sissedougou and Mankono.

Under the terms of the agreement, Randgold Resources and Endeavour Mining will hold, respectively, a 70% and 30% interest in the newly formed joint venture.

Randgold will be the joint venture operator and both parties will contribute to the annual exploration budget in accordance with their shareholdings.

“As the two largest producers in Côte d’Ivoire, with a strong presence in West Africa, both companies welcome the opportunity to increase their cooperation,” says Endeavour Mining president and CEO Sébastien de Montessus.

This JV will allow us to accelerate exploration on our Sissedougou gold property while we continue to focus our efforts on our 100%-controlled 80 km corridor along our Ity gold mine, which our exploration strategic review identified as our highest priority.”

About the exploration JV properties

The Sissedougou gold property was transferred from La Mancha to Endeavour Mining in late 2015. After nearly four years of exploration inactivity, Endeavour re-initiated exploration in 2017 as part of its Greenfield programme.

Sissedougou’s potential was initially confirmed with a first 3 378 m drilling programme carried out by La Mancha in 2011, as drill results suggested the presence of an 800 m mineralised structure.

Randgold Resources confirmed the exploration potential of the Mankono property as its trenching programme intercepted a mineralised system over a 300 m wide corridor and 1 km strike.