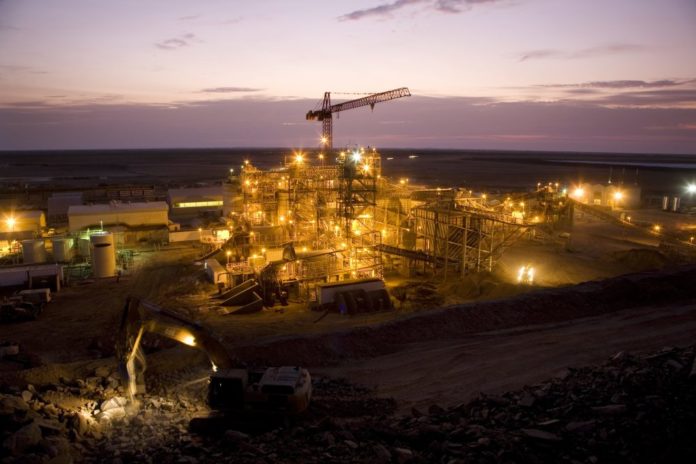 Kinross Gold said in a statement on Tuesday that it remains open to re-commencing negotiations on a new collective agreement and to resolve other outstanding items with union representatives.

Kinross Gold does not expect the strike to affect development of the Tasiast Phase One expansion, which began in April.

Phase One is expected to increase mill throughput capacity from the current 8 000 tpd to 12 000 tpd, while significantly reducing Tasiast’s operating costs and increasing production.

The additional processing capacity is expected to be achieved with the addition of a gyratory crusher, an oversized semi-autogenous grinding mill and three leach tanks, as well as improvements to other components of the processing circuit.

The new mill is forecast to produce an average of approximately 409 000 ozpa of gold during the first 10 years (2018-2027, when mining will occur), with a forecast cumulative production of 5 Moz of gold to 2033. Milling of residual stockpiled ore will extend the estimated mine life to 2033.