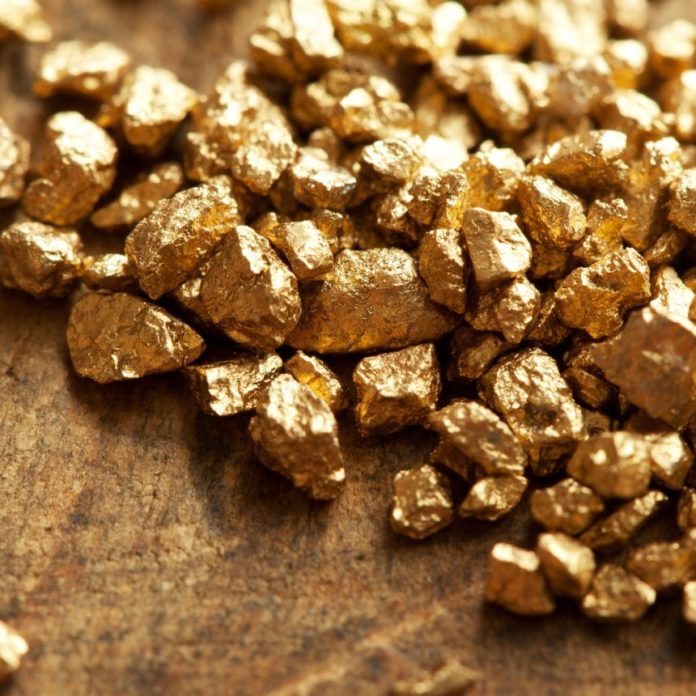 The scoping study will initially comprise a programme of infill and step out exploration drilling and resource modelling, followed by an evaluation of mining and processing methods, infrastructure, waste handling and environmental requirements.

Previous exploration drilling at Kollo has been very encouraging, with broad intercepts of shallow high-grade gold mineralisation that appears suitable for mining by open pit methods. To date, 19 300 m of reverse circulation drilling and 180 m diamond drilling completed, project best intercept of 5 m @ 60.36 g/t of gold from 75 m, including (2 m @ 128.50 g/t of gold from 76 m).

Preliminary metallurgical testwork has demonstrated that the gold is free and fully liberated, with better than 95% recoveries achieved from either heap leaching or conventional carbon-in-leach (CIL) processing. Diagnostic leach testing programme conducted in 2012 demonstrated gold recoveries of over 95% for all samples with over 98% gold recovery obtained in two of the three samples tested.

These tests confirm that the majority of the gold is free-milling and can be recovered using a conventional CIL cyanidation process.

Vital Metals intends to complete the scoping study with a sufficient level of detail to allow it to proceed directly to a definitive feasibility study (DFS) on the back of the expected strong results.

As a near  surface gold deposit, Vital Metals believes that Kollo has the right characteristics to be developed as an open pit mining operation with low capital expenditure, low operating costs and high projected margins.

The Kollo Project is located on a fertile gold belt, in an area that is attracting increasing attention due to recent exploration success and corporate consolidation activity.

Kollo is located approximately 50 km east of the producing Youga mine that was purchased in February 2016 for US$25 million by  MNG Gold. MNG Gold also recently completed the purchase of the high-grade Balogo project, located to the east of Kollo.

To the north, on the Markoye fault corridor, West African Resources Tanlouka gold project. Immediately to the south of the Kollo project is Cardinal Resources’ Bolgatanga project and Namdini project in Ghana.

“Given its location in a very fertile gold production region, and the broad high grade intercepts we have returned from the project to date, we believe that Kollo has strong potential to deliver near-term value for Vital Metals and its shareholders,” he said.

“We intend to progress this scoping study to a very high level of detail with the aim of bringing the Kollo project into production as soon as possible.”

Tietto Minerals’ MD invests in future of the company