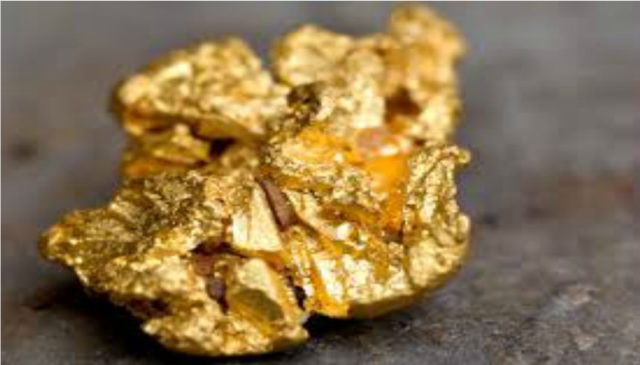 Further to the announcement on 31 October 2017, dual-listed Avesoro Resources has completed its acquisition of the Youga gold mine and Balogo gold mine from Avesoro Jersey.

The company has also concurrently completed the previously announced placing of new common shares which has raised approximately £15.2 million (approximately US$20.0 million).

This completion represents a transformational acquisition for the company adding two producing mines to Avesoro’s portfolio, with operations in both Liberia and Burkina Faso.

“I am delighted to announce the completion of the acquisition of Youga and Balogo gold Mines from Avesoro Jersey,” comments Avesoro CEO Serhan Umurhan.

“Youga and Balogo will strengthen and diversify our portfolio within West Africa and will be highly complementary to our existing New Liberty mine,” he adds.

“This has been a significant year for the company and one of transition.

“New Liberty has been stabilised and now stands to produce between 70 000 – 80 000 ounces this year, alongside the 110 000 ounces to be produced during 2017 at Youga and Balogo, with further production growth expected next year.

“A major factor contributing to the turnaround at New Liberty has been the in-sourcing of multiple business functions resulting in substantial long-term cost savings and improvements in productivity which have resulted in positive EBITDA performance each quarter this year.

“With the completion of the acquisition and resulting growth in our portfolio, the company will end the year having taken a significant step forward in achieving its stated plan to become a premier mid-tier African gold producer,” notes Umurhan.

Following the completion of the acquisition, the issued share capital of the company comprises of 8,155,700,823 shares.

As a result, CEO Umurhan’s indirect beneficial interest in the company decreased to approximately 2.19% of the company’s issued share capital.